Back in January we heard that Chinese car maker Geely is looking to get into the phone business by acquiring the ailing Meizu. The acquisition is now complete, even if Meizu didn’t put out a press release.

Meizu hasn’t been doing too well in recent years and a partnership with Sony that aimed to bring Flyme apps to Xperia phones didn’t do much to resuscitate the company. Geely has the resources to support the company, however, the automaker owns Volvo, Polestar, Lotus and others. 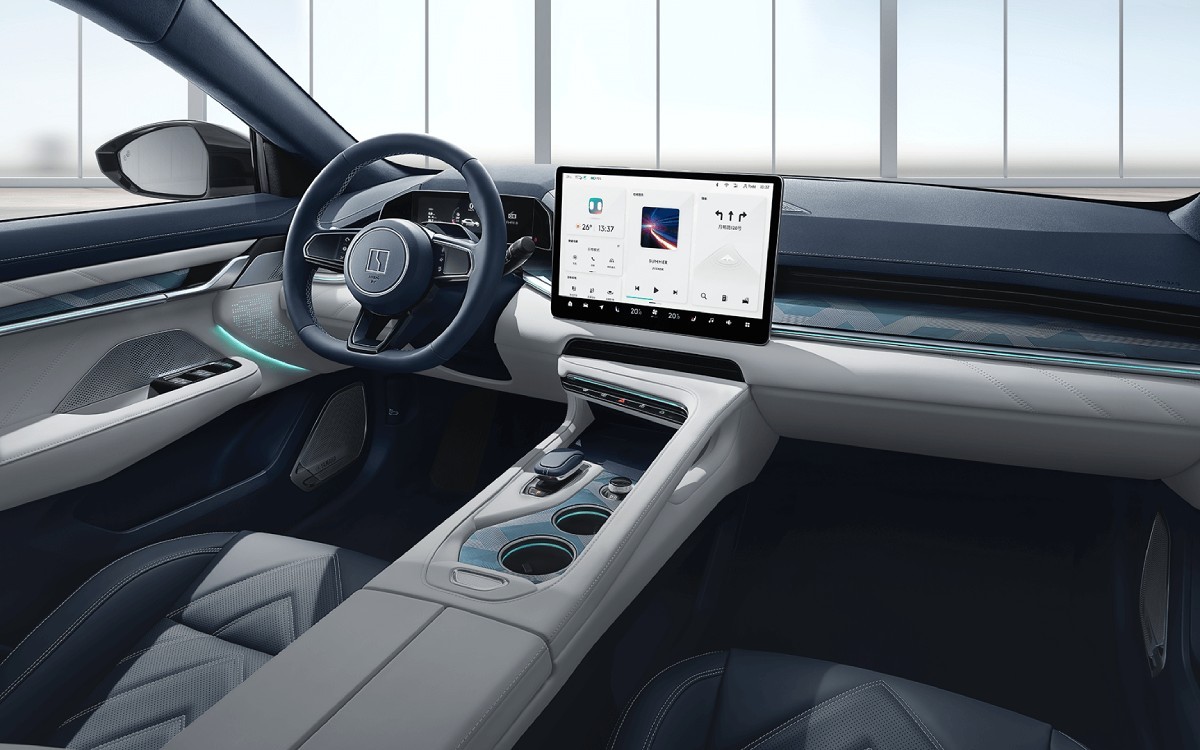 One of the brands owned by the company recently launched the Zeekr 001, which featured the Flyme for Car infotainment system developed by Meizu. Last year Geely also created a new company, Hubei Xingji Shidai Technology, with the goal to develop smartphones (and other smart gadgets) for the global audience. Meizu’s resources will help kick-start that effort.

We have more details on Geely and what the Meizu acquisition means for the company over at ArenaEV.

Good news on blocking a virus considered a global threat