Good news on blocking a virus considered a global threat 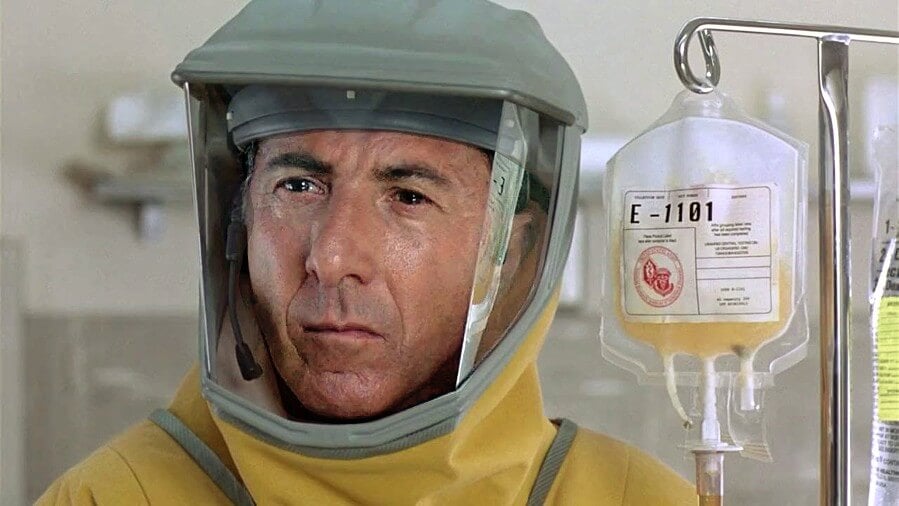 Scientists have reported good news on the pandemic preparedness front: A cocktail of four manufactured antibodies is effective at neutralizing a virus from the Henipavirus family, a group of pathogens considered to be a global biosecurity threat.

The study focused on protection against a recently identified variant of the Hendra virus, which, along with Nipah virus, has been responsible for deadly animal and human infection outbreaks in the Eastern Hemisphere. The 2011 movie Contagion depicts a fictional viral outbreak traced to an infected pig that is modeled on the Nipah virus.

The Hendra variant, identified in two fatally diseased horses and sick bats in Australia, featured dramatic genetic changes from the original virus – which created a sense of urgency among scientists to learn how existing countermeasures stack up against the restructured pathogen.

Researchers screened and determined in cell studies that several previously developed monoclonal antibodies designed to neutralize the original virus are also effective against the variant. The team also designed an additional antibody that could join three others in a powerful cocktail that would leave the virus with minimal ability to further mutate its way out of antibody recognition.

“If you have only one or two antibodies, the virus can easily develop a mechanism to escape antibody recognition. If you have more antibodies in a cocktail developed as a therapeutic, it will decrease the chances of an escape mutant by many orders of magnitude.”

The study was published online recently in Proceedings of the National Academy of Sciences.

Both Hendra and Nipah viruses can cause fatal disease in humans, horses, pigs and other mammals, and are transmitted between humans and animals. The flying fox, a bat species, is considered the viruses’ natural host. The very similar pathogens, discovered in the 1990s in Australia and Malaysia, respectively, cause severe respiratory symptoms and brain inflammation that lead to death in up to 95% of those infected.

“Initially people thought these viruses might not mutate so much – their genome is largely stable, so it appeared that a countermeasure like an antibody, drug or vaccine could totally prevent them. But that’s not the case – just like SARS-CoV-2, a vaccine alone can’t win the war. The virus constantly evolves to adapt to a new host,” Xu said.

In a series of experiments conducted in a virus system lacking the pathogenic gene, the researchers first found that the variant, known as HeV-g2, attaches to the same receptor as the original HeV virus to enter host cells, and with the same strength. The variant, like the original, uses two proteins to get in.

A total of six monoclonal antibodies – three for each entry protein – that were previously developed to attach to matching “footprints” on both Hendra and Nipah viral surface proteins were found to neutralize the HeV-g2 variant nearly as well as they blocked the original viruses. In earlier studies, post-infection treatment with these antibodies protected numerous animal species against lethal doses of Hendra and Nipah viruses.

To provide even further protection, the researchers developed an additional antibody to be combined with three others that neutralize one of the two viral proteins that gain access to host cells.

“We know after precise atomic modeling and binding studies that these four antibodies, the new one plus the three developed previously, are compatible to each other and can bind at the same time,” Xu said. “You don’t want them to compete or interfere with each other – and you want that kind of combination as a cocktail for therapeutic development.”

A resulting monoclonal antibody treatment would be used after exposure to the virus. The researchers also tested the effectiveness of an existing Hendra virus vaccine candidate in two rhesus macaques, and found in blood drawn 28 days after the last of three injections that the vaccine generated a neutralizing antibody response in the animals against the HeV-g2 variant.

“These findings are proof of principle that antibodies are effective against the new variant and we can combine multiple antibodies for multivalent drug development,” Xu said. “And most important, we found that although the mutation is significant, the existing countermeasures are still effective.”

Xu co-led the research with Christopher Broder of Uniformed Services University and David Veesler of the University of Washington. Yan Xu of Ohio State was a co-first author on the study. Additional co-author institutions include the Henry M. Jackson Foundation for the Advancement of Military Medicine; the U.S. Public Health Services Commissioned Corps; and the University of Sydney, Commonwealth Scientific and Industrial Research Organization, Equine Veterinary and One Health Epidemiology, and a private veterinary practice, all in Australia.

This work was supported by the Ohio State University Comprehensive Cancer Center, Path to K Grant through the Ohio State University Center for Clinical & Translational Science, the National Institute of Allergy and Infectious Diseases, a Pew Biomedical Scholars Award, the Burroughs Wellcome Fund, the University of Washington, the National Institutes of Health, and the Australian Government Department of Agriculture, Water and the Environment.