Last month, Google added end-to-end encryption support for RCS group chats in the Messages app. Google has focused on improving the default messaging experience for Android users in recent months and Google Messages now may be gearing up to add the ability to support user profiles in the Google Messages app.

As per a screenshot posted in a Reddit post by u/seeareeff, Google may begin adding user profiles to Google Messages. The screenshot contains a page in the app’s settings called “Profile” with ‘Visibility’ controls, and settings for ‘notifications’ that would allow you to receive alerts when a user joins Google Messages.

Although these options can be found by searching for “Profiles” in Android’s Settings app, the toggles don’t do anything. There’s also no evidence showing us what a Google Message profile could look like. Chances are that Google is testing the feature internally and plans to release it in a future Beta build of the Messages app. 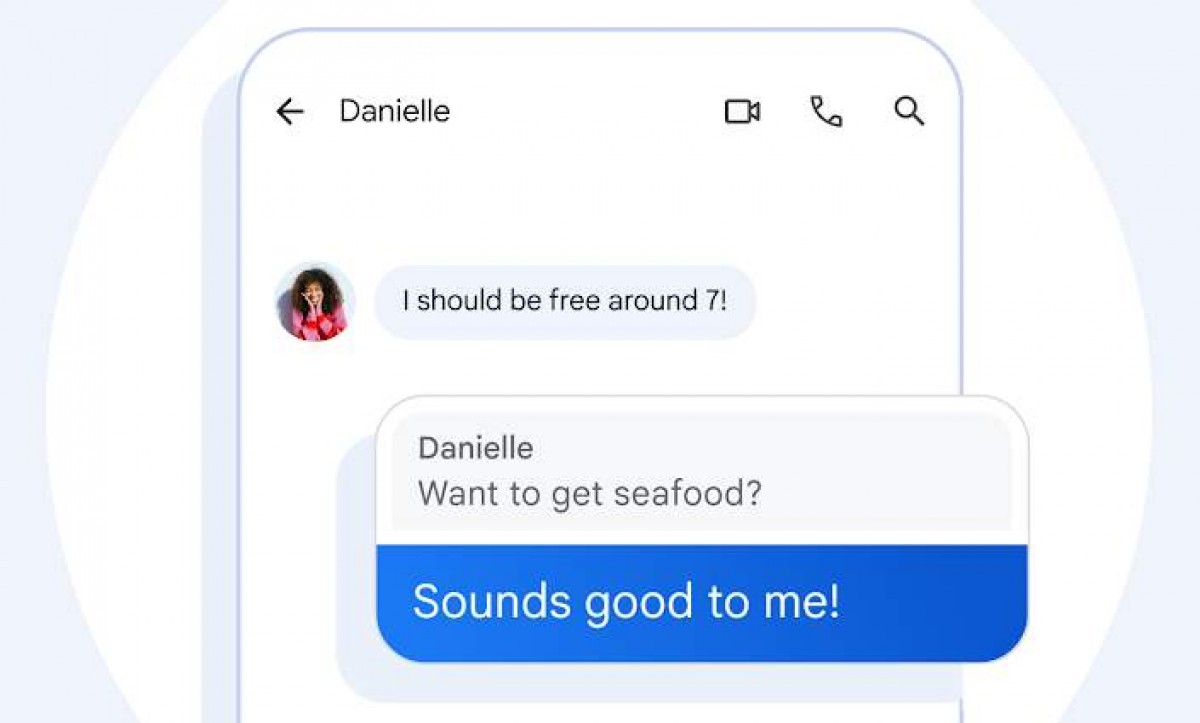 Profiles could make it easier to identify other participants in a group chat or if someone messages you from an unknown number. Messaging apps have been using Profiles for years, but this would be a feature that not even Apple has with iMessage. The real question is: Do users need profiles for Google’s RCS messaging app?

There will be only one version of Google’s Pixel Tablet, new rumor claims