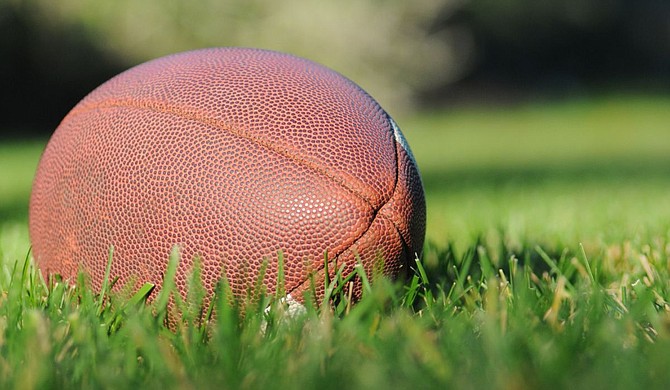 A handful of players in Super Bowl LVI have ties to the Magnolia State. Most played college football in Mississippi and a couple left the state after successful high-school careers to play during college. Photo courtesy Ben Hershey on Unsplash

A handful of players in Super Bowl LVI have ties to the Magnolia State. Most played college football in Mississippi and a couple left the state after successful high-school careers to play during college.

When the Cincinnati Bengals clash with the Los Angeles Rams, a total of five players will have connections to our state. Two players will take the field for the Bengals and two more for the Rams, with the possibility of a third player.

Former Clinton High School star Cam Akers might be the most renowned player for most around Mississippi. Akers is a former Gatorade Player of the Year for Mississippi in 2016 and played college football at Florida State University.

The Ram drafted Akers in the second round of the 2020 NFL Draft. He enjoyed a successful rookie season and was expected to play a larger role in the 2021 season. That was until he tore his achilles in the preseason.

Thought to be lost for the entire season, Akers returned for the final week. He has contributed to the Rams offense throughout the playoffs and should be on the field at Super Bowl LVI.

Another Rams player with ties to our state is wide receiver Van Jefferson. His biography says he played college football at the University of Florida, but before being a Gator, he was a Rebel.

Jefferson began his career at the University of Mississippi before the NCAA hit the school with new sanctions. He left the Rebels to finish out his college career with the Gators.

The Rams drafted Jefferson in the second round of the 2020 NFL Draft. He is in his second year with the team and started all 17 games with 50 catches for 802 yards and six touchdowns.

Darrell Henderson played his high school football at South Panola High School and was named Gatorade Player of the Year for Mississippi in 2014. He went on to play his college football at the University of Memphis.

The Rams drafted Henderson in the third round of the 2019 NFL Draft. Henderson ran the ball 149 times for 688 yards and five touchdowns. He currently is on injured reserve, and his status for the Super Bowl is not currently known.

Wide receiver Mike Thommas was selected out of the University of Southern Mississippi in the sixth round of the 2016 NFL Draft. He is in his sixth year in the league and has caught five passes for 52 yards with no touchdowns.

Cornerback Mike Hilton played every defensive back position while at the University of Mississippi. His time with the Rebels prepared him for playing in the NFL as one of the best defensive backs in the SEC.

Hilton was signed by the Jacksonville Jaguars and bounced to the New England Patriots before finally finding a home with the Steelers. He spent four seasons with Pittsburgh before joining the Bengals.