Motorola launched the Moto G30 and Moto G31 last year, and the next smartphone to join the company’s G3x lineup is the Moto G32, which has been certified by Thailand’s NBTC.

The Motorola Moto G32 is listed on the Thai authority’s website with model designation XT2235-3. It confirms that the smartphone will work with 4G networks but won’t have 5G connectivity. The listing doesn’t reveal any specs of the Moto G32. However, previous rumors claim the Moto G32 will launch in India in July as a rebranded Moto E32, announced last month in Europe. 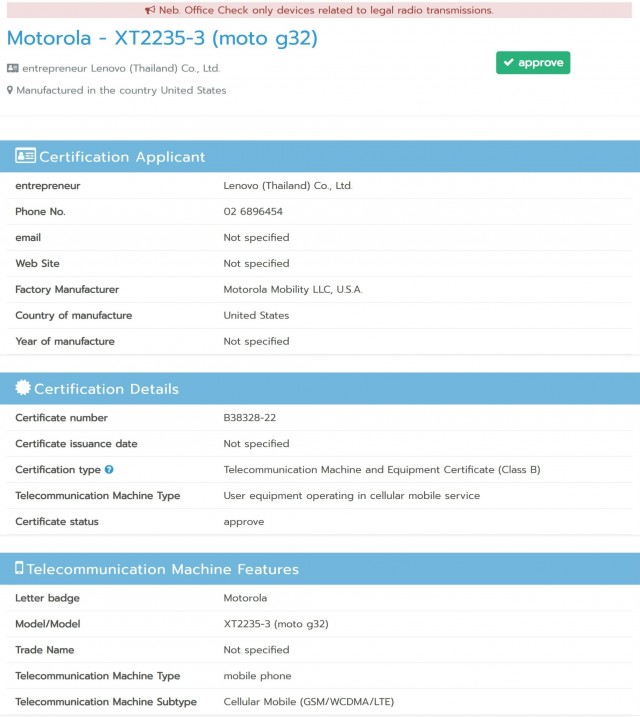 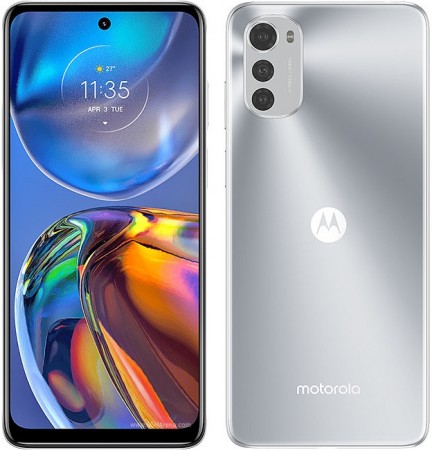 The 16MP primary camera on the rear will be joined by 2MP macro and 2MP depth units, and fueling the entire package will be a 5,000 mAh battery with 18W charging. The smartphone will feature a USB-C port and come with a side-mounted fingerprint reader for biometric authentication.

Google Store, Hotels, Flights and other services will show more accurate info in the…