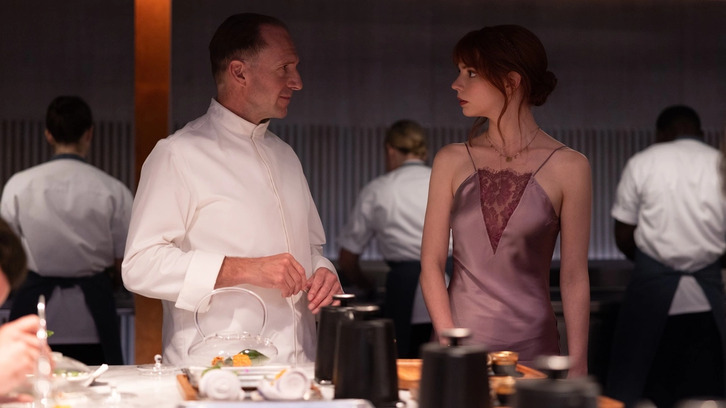 In a year of excellent love letters to the service industry like Boiling Point and The Bear, The Menu can’t help but feel like maybe it had one too many courses. Overstuffed, not weird enough and way too safe – this feels like a major missed opportunity to make anything work at all – the set ups in the first act as a group of rich diners are taken to the meal of their lives are not delivered on to the extent that is teased, with the film also suffering that a far greater eat the rich satire Triangle of Sadness came out in the same year.

I don’t buy Anya Taylor-Joy as ever having worked in the service industry which is why the parts with Nicholas Hoult worked so well – his arc and the tearing down of his character was a highlight, Taylor-Joy was great otherwise for the most part but a major black mark against the film is that none of these cast members had any chemistry and it felt like that showed in the script, their reactions were almost a bit too muted – nothing felt real or honest here, far too artificial. It lacks the bite of a dialogue needed to elevate this and it lacks the weirdness to make it a Flux Gourmet oddity. There’s no charm here.

Ralph Fiennes is superb but he always is – the intimidating character is ever present here. The revelations felt too sudden and the pace felt too disjointed to make any kind of impact on me – fine dining is over the top, yes – we get it, but beyond that, what else do you have – especially when you won’t commit to the message? The Menu felt like it was noticeable stage craft rather than the harshness of Boiling Point, lacking a biting authenticity to match its dialogue – the message felt entirely hollow, doubling down on the “customer is always right” angle of it all which left a sour taste. 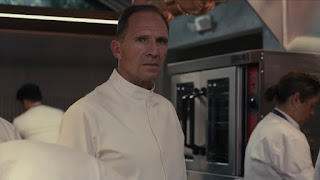 It’s a bit weird and tries to be creative and do something different and for that, it should be applauded – but The Menu fails to make any moment land. I did love the student loans one liner though. An extra star for that alone. Maybe had any of the films or show I’ve just mentioned not come out this year, I would have appreciated it more. But not to be, sadly.