Nothing phone (1) poses for the camera with glowing lights


Nothing recently revealed the design of its first smartphone – the Nothing phone (1) – sporting a transparent back panel with dual cameras and light strips. Now the phone (1) has starred in videos posted on YouTube by Rafael Zeier and Das Kann Was, giving us an even better look at it.

The Nothing phone (1) has a flat design with the antenna lines on the frame confirming a metal build. You can also see the smartphone has the power button on the right-side frame, with volume keys located on the left. At the bottom is the USB-C port, joined by a speaker grille and microphone. 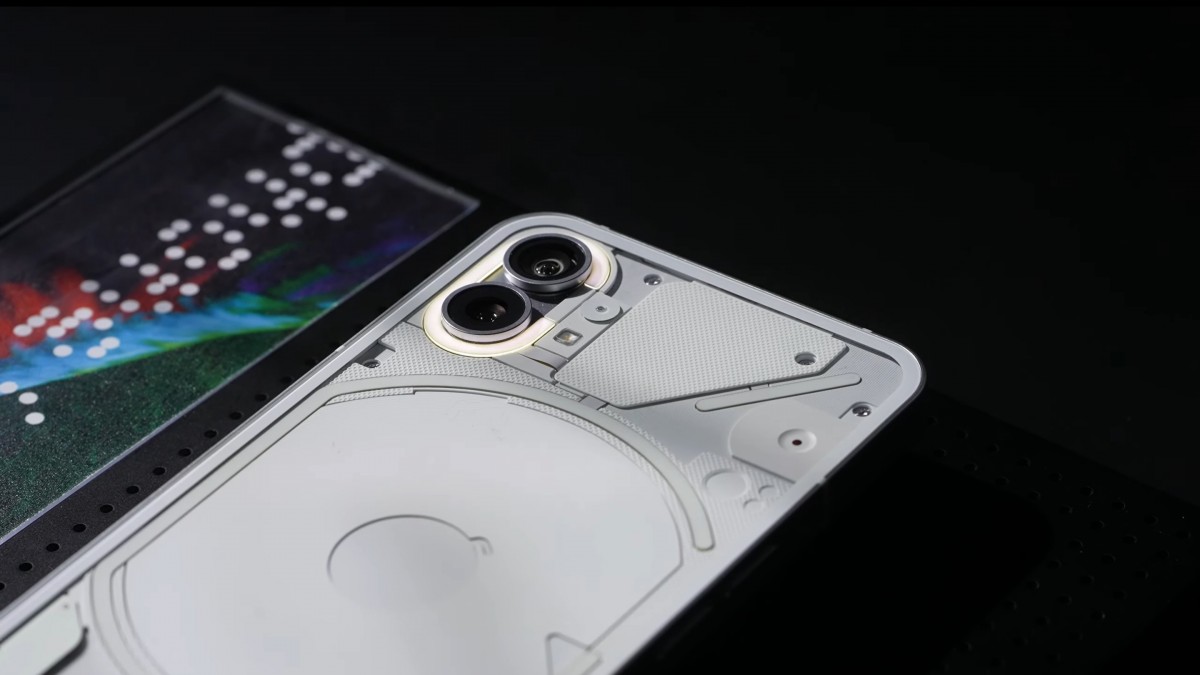 The glowing lights look cool, but it’s unclear if they will blink only for incoming notifications. We’ve seen some Oppo smartphones with Orbit Lights around the rear cameras which light up when you receive notifications, charge the phone, or launch a game.

You can watch both videos below.

The Nothing phone (1) will be launched on July 12, and you can expect Nothing to reveal more about it in the lead-up to the event to build hype around its first smartphone.

Sony Xperia 1 V image leaks, it might literally be the hottest Snapdragon 8 Gen 2…