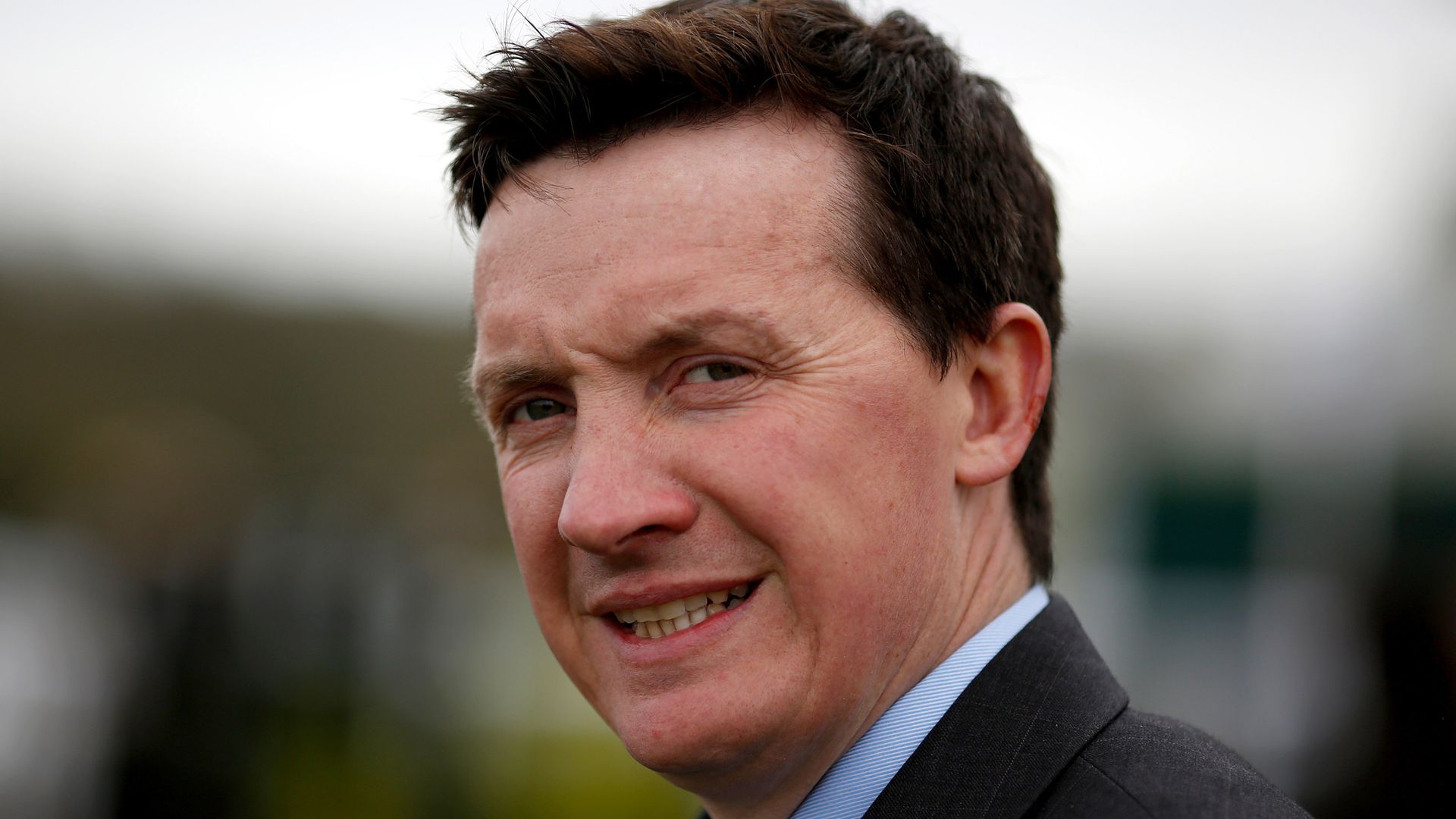 The Sky Sports Racing Sky 415 Novices’ Handicap Chase (2:35pm) is easily the most valuable race on the card and offers a line-up of horses who have largely yet to fulfil their potential, with several of them poised perhaps to leave their hurdling form well behind. It’s a difficult puzzle.

The chase course is soft, good to soft in places after a dry day on Tuesday but with more rain falling on Wednesday morning. Raceday itself is forecast to be dry but with the possibility of showers later.

A winner over hurdles at Doncaster (good to soft) in December, 2021 but slightly patchy form since, although ended with a good second on handicap debut at Warwick in April off a mark of 113.

Had a wind op during the break and resumed after six months off with a decent chasing debut at Bangor, rallying well to go down by a neck. Up 2lb for that but looks a serious contender with his stable in fine form.

Been running well since a wind operation at the start of the season. Has got plenty of hurdling experience (one win from 13 starts) and is the only winning chaser in the field, having hacked up by 14 lengths on good ground 8lb at Stratford last month.

The runner-up was second at Southwell on Tuesday. Raised 8lb for that, he fell six out when in contention at Hereford two weeks ago. Must be respected if none the worse for that experience. Acts on any ground.

Lightly raced 6-y-o who won at Warwick in May, 2021 on hurdling debut, before undergoing a wind operation and returning with an underwhelming effort at Newbury but slightly better against some useful opposition at Ascot last January.

Off since and clearly somewhat fragile but is related to winning chasers and comes from a powerful yard.

Front-running hurdler (one win from 14 starts) who has been campaigned in France for his last five starts with mixed results, although ran quite well two starts ago at Auteuil.

Is related to winning chasers but quite late in transferring to fences.

Meant to be named after Paul Newman’s character in The Sting but someone missed off an “r” – Henry Gondorff!

Tailed off and pulled up on his previous two chase starts and his recent form has been disappointing, including after returning after 10 months off. Hard to be enthusiastic about.

Off for 10 months and has since changed stables. Justified favouritism in a maiden hurdle at Ffos Las in April, 2021 and has started favourite each time since.

Was running quite well when falling two out on his chase debut, again at Ffos Las, last December but jumped poorly also over fences when pulled up next time at Wincanton in January. Not seen since.

Just a glimpse of promise in four chase starts to date and was taking on better company than this in the most recent two of them last February. Reverted to hurdles to spring a 25-1 shock at Chepstow in April.

Oldest in the line-up with the highest mileage and does not have the potential of some of the others.

Winning hurdler and fairly consistent in that sphere who was well beaten on his chasing debut at Bangor last month after eight months off when his jumping was novicey. Has since had a wind op. May be sharper now, but needs to be.

A lot to like about her chasing debut at Fontwell earlier this month when, rallying well, she split two higher-rated mares in that three-runner event, going down by just under three lengths to the useful Kissesforkatie (rated 139 and 24lb her superior).

Yet her mark remains the same. Two time-winner last season over hurdles, at Hereford and Exeter, both times showing a good attitude. Could be the answer for a stable going nicely.

Has shown some ability over hurdles but was tailed off at Hereford when last seen in March and has had a wind operation since. From a powerful yard but questions to answer on this chase debut (twice placed in points).

Petty moderate level of hurdling form in four starts but ought to strip fitter from a well-held reappearance at Worcester last month after seven months off. Tries chasing but the stable has been a little quiet of late.

The only four-year-old in the line-up who has shown some ability in five chase starts when trained in France – all on deep ground.

Has shown some promise in two starts over hurdles this autumn for Milton Harris and is an interesting contender returned to chasing here. Not ruled out.

This is quite tricky. Mucho Mas did well on his chase debut at Bangor and there is probably more to come from him as is the case with Sheldon who won well at Hereford.

I’ll be keeping an eye on Seigneur Des As but the choice is Good Look Charm who shaped well at Fontwell against two higher-rated mares on chase debut and might be able to take advantage of what still looks a fair mark.

The stable is in good form and has a reasonable 18% strike rate here at Lingfield over jumps.