Roy Twist Killed The Franchise (Not Jason In Space)

While it is often said that sending Jason to space in Jason X was when Friday the 13th jumped the shark, it was actually much earlier in the series.

As the title suggests, Friday the 13th: A New Beginning was an attempt at a soft reboot of the franchise after Friday the 13th: The Final Chapter brought Jason’s story to a gruesome end. Part V was plagued with issues stemming from the mean-spirited tone that director Danny Steinmann instilled into it. The film is the most exploitative of all the Friday films, and it has a twist ending that feels manipulative and unearned. Paramedic Roy (Dick Weiand) was behind the body count in this film. The brutal killing of his son Joey (Dominick Brascia) at the film’s halfway house location is what set him off on a murderous rampage donning a variation of the Jason Voorhees mask.

The half-baked Roy twist of A New Beginning sent the franchise into a spiral of consistently worse ideas to keep the series fresh long before creators rocketed Jason into space in 2001’s Jason X. After the faux Jason reveal of Part V failed, the series’ producers were desperate to bring Jason back, and in Friday the 13th Part VI: Jason Lives, a lightning bolt shocked Jason out of his grave as if he was a Universal movie monster, turning the invulnerable serial killer into an undead ghoul. Friday the 13th Part VII: The New Blood leaned even more into science fiction territory when it introduced Lar Park-Lincoln’s Tina, a telekinetic teen forced to go head-to-head with zombie Jason. The need to bring back Jason after A New Beginning‘s Roy twist forced the creators to invent increasingly outlandish ways to keep him alive, tainting the simplicity of the first four films.

Once New Line Cinema took over the Friday franchise, the series went completely off-the-rails. Jason Goes to Hell: The Final Friday attempted to explain the origin of Jason’s invincibility with a worm-like parasite that jumps from body to body, imbuing the host with Jason’s powers. Jason Goes to Hell has issues of its own, repeating Part V‘s Roy reveal and giving Jason frustratingly little screen time, with the murders committed by average-looking people. While Jason Goes to Hell can be commended for trying something completely different, it did not feel like a proper Friday film after the opening sequence.

Jason X might feel like the point when the creators of the Friday the 13th franchise jumped the shark, but the Roy twist in A New Beginning was the beginning of a series of bad decisions that ruined the quaint joys of the first four Friday films. If anything, Jason X, minus the futuristic setting, recaptures the simplicity of the original films by allowing Jason to do what fans came to expect for the majority of the runtime. Had the Friday the 13th series creators not felt the need to resurrect Jason after the Roy twist in Part V, he would not have run such a bizarre gambit of failed undead adventures.

Next: Why A Friday The 13th Reboot Should Leave Out Jason Voorhees

90 Day Fiancé: How Jenny’s Style Has Changed Since Marrying Sumit 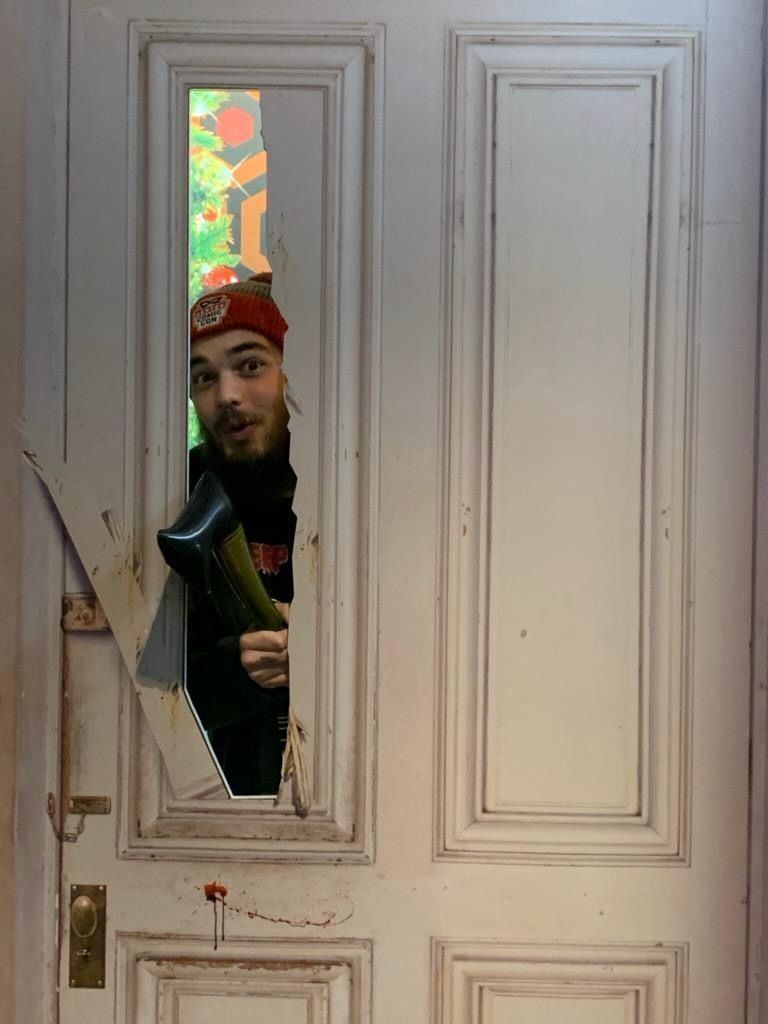 I’m a film lover and a horror fanatic with a Bachelor’s Degree in English who loves to write about, review, theorize, and analyze all types of movies!

Why Michelle Yeoh Wanted To Join The Witcher: Blood Origin