Samsung announced a new 200 MP sensor, called ISOCELL HP3. It has the “industry’s smallest pixel” at just 0.56 μm, which is 12% smaller than the predecessor. It promises quicker auto-focusing and even clearer HDR thanks to a new algorithm for stacking images. 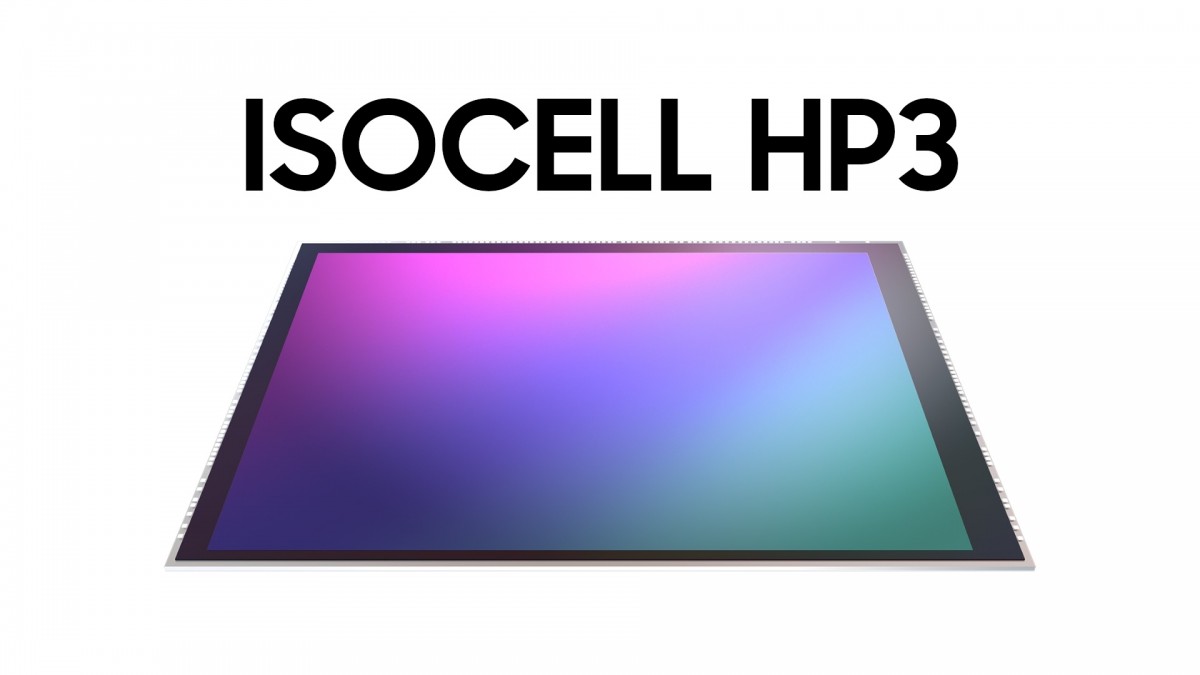 The new sensor arrived nine months after the ISOCELL HP1, which is technically the first 200MP camera sensor for smartphones, even if we haven’t seen an actual phone with it yet. Since then, Samsung managed to decrease the pixel size from 0.64 μm, making the the new sensor 1/1.4” type – about 20% smaller than the predecessor. 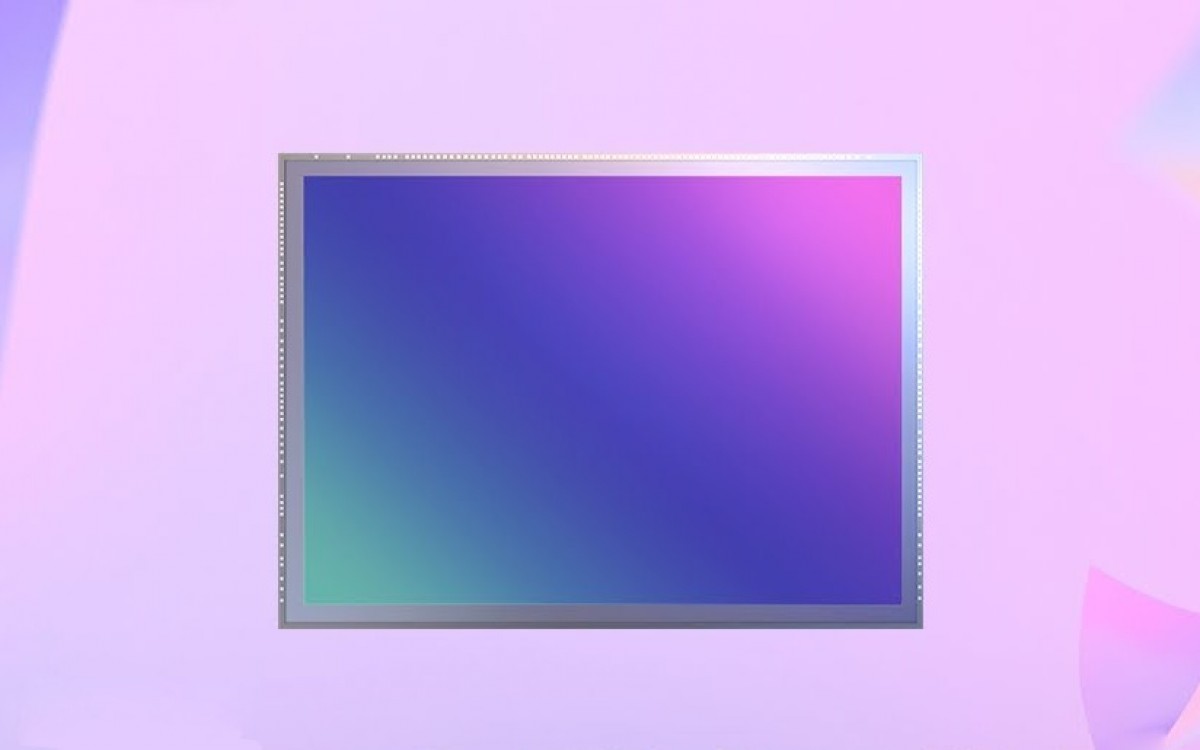 Samsung also bragged about its Super-QPD auto-focusing solution. All pixels are equipped with AF capabilities, and every cluster of four has a single lens that recognizes phase differences in horizontal and vertical directions. The sensor can also shoot 8K videos in 30fps and 4K @ 120 fps with “minimal loss in the field of view”.

Samsung is ready to provide samples of the ISOCELL HP3 to smartphone manufacturers and expects mass production to begin this year.

Nothing confirms Snapdragon 778G+ chipset for the phone (1)

Brazil is considering making USB-C mandatory, but only for phones