(RNS) — In a dimly lit Roman Catholic church in Manhattan, a dozen or so congregants sit as the Rev. Michael Holleran leads them in contemplative prayer. There is some singing, and some prayers said aloud throughout the hour-and-a-half-long worship service. Every so often Holleran rings a bell three times, meant to awaken worshippers from “sleep and into a consciousness of God’s presence.”

But the core of the session is the repetition of a word of each participant’s own choosing — many choose “peace,” “love” or “truth.” If their mind wanders, they are instructed to return to the word.

This form of prayer is often compared to meditation, due to the silent repetition and the focus required. Though contemplative prayer has ancient roots in Christianity, Holleran takes inspiration from the longer tradition of Buddhism — fittingly, since in addition to being a Catholic priest, Holleran is a Buddhist sensei.

RELATED: From the cushion to the couch: Buddhism’s powerful influence on psychotherapy

Holleran, the pastor of the Church of Notre Dame in Morningside Heights, practices “double belonging,” a term coined by Paul Knitter in his 2009 book “Without Buddha, I Could Not Be a Christian.” Knitter, a former Catholic priest and a major influence on many Catholics who subscribe to Buddhist ideology, insists the two faiths are not in conflict.

The two have been compared favorably at least since 1870, when Lydia Maria Child, writing in The Atlantic magazine, reported, “The Tibetan lama listened respectfully to the Jesuit priest and replied, ‘Your religion is the same as ours.’”

As Holleran has explored his religious identity, he too has found a “vibrant synthesis” between Buddhism and Catholicism.

“I don’t see any conflict among any of these traditions,” he said. “If you’re actually going deep enough into what they’re really all about, that is to say, finding union with God, making the world a better place, transformation of your own consciousness, et cetera.” 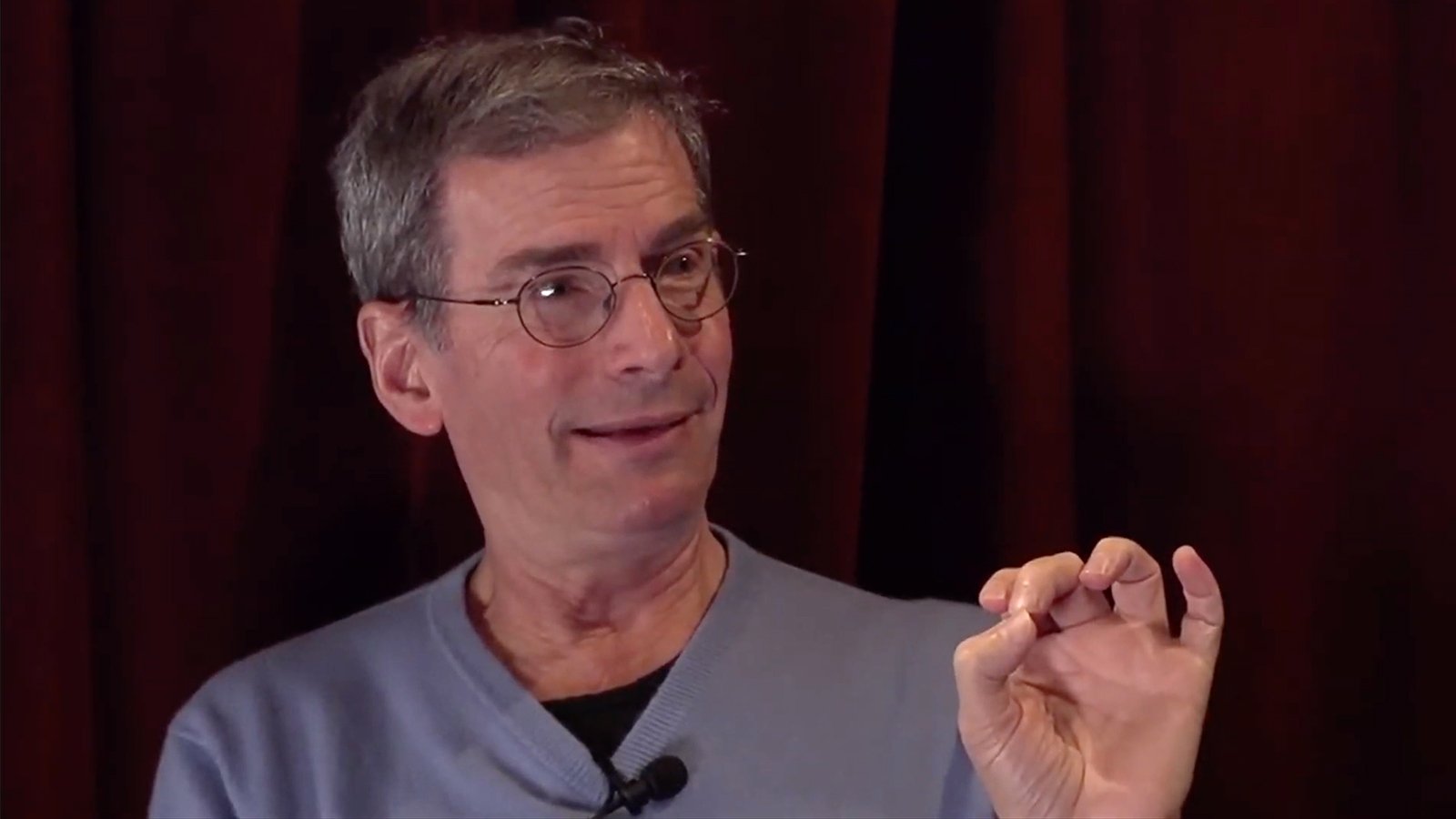 Holleran said that his unifying approach to Catholicism and Buddhism doesn’t necessarily extend to other combinations of faiths such as Judaism and Christianity. A joint practice of those faiths might be harder to fit into the double belonging theme, he said.

Raised Roman Catholic on Long Island, Holleran, 72, joined the Jesuits at Fordham University, where he also first learned about Buddhism in a course in world religions. Eventually, he became a Carthusian, a contemplative order of monks, spending a decade in monasteries in Europe and 12 in Vermont before returning to New York in 1994 to serve as a parish priest.

In services at the Church of Notre Dame, he doesn’t mention Buddhism, keeping the two faiths separate. But on Wednesdays, he leads the Dragon’s Eye Zendo, or meditation hall, via Zoom, where he often brings in Christian Scripture or tells the story of Catholic figures.

Chad Thralls, a teaching fellow at Seton Hall University, a Catholic institution in New Jersey, attends both Holleran’s contemplative prayer sessions and his meditations and teaches about Buddhism in his classes.

In a recent lecture, Thralls explained the first chapter of Knitter’s book to a classroom full of undergraduates, all raised Catholic, then presented a prompt: “In the book, Knitter notes that one of his students questioned whether he was ‘spiritually sleeping around’ by practicing both Christianity and Buddhism. Is Knitter cheating on Jesus?”

Knitter, 83, doesn’t think so. When he began preparing for ordination in Rome during the Second Vatican Council, a major reexamination of Catholicism that took place in the 1960s, the church encouraged Catholics to learn about other religions. Knitter’s interest in other faiths eventually led him to question Christianity’s status as the “superior religion” he’d grown up hearing it was. He began to understand Christianity from a Buddhist perspective. 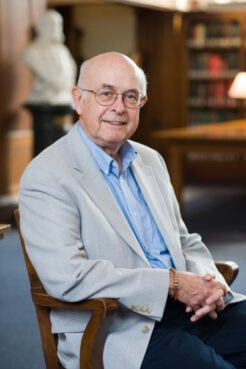 “It was as if I was wearing Buddhist glasses while reading Christian texts,” said Knitter, who has since left the priesthood to become a professor of comparative theology. He is now retired from the Union Theological Seminary in New York and is a member of both a Christian parish and a Buddhist community in Wisconsin.

Knitter said he gets little pushback from either Christians or Buddhists. In the academic community, however, his faith identity has proved controversial. Many religious scholars think you cannot be both.

Knitter disagrees. “Religions need each other to understand themselves,” he said.

Knitter’s Catholic critics say it’s impossible to wholeheartedly practice two faiths. In an article for Catholic.com, the Rev. John D. Dreher, a pastor in Rhode Island, argued that the two are incompatible.

“In Catholic teaching, all men are creatures, called out of nothingness to know God. All men are also sinners, cut off from God and destined to death,” he wrote. “Eastern religions, in contrast, lack revelation of God as a personal Creator who radically transcends his creatures. Though possessing many praiseworthy elements, they nonetheless seek God as if he were part of the universe, rather than its Creator.”

Holleran said, “Mystics have been crucified in all traditions, not just Christian, Jewish, Muslim. They’re always a problem, a danger because they challenge the limitations of the institution.”

The New York Archdiocese did not reply to requests for comment about whether double belonging is something it supports among its priests.

In April, Knitter helped organize a retreat with the University of Wisconsin-Madison in which two dozen “interfaith fellows” from the university’s Center for Religion and Global Citizenry practiced a variety of faiths to better understand them. During the retreat, held at Holy Wisdom Monastery, they experienced contemplative prayer and Zen and Tibetan meditation, among other practices.

Although none of the students definitely said they would practice double belonging after the retreat, many said it was an enlightening experience.

RELATED: Saudi Arabia again leads interfaith understanding — this time on its own soil

“Through the contemplative practice, we discover a larger self,” Knitter said. “We’re finding ourselves as part of a larger reality, which is called by different names. God, Nirvana, Allah, Yahweh.”

Knitter doesn’t expect that people will ever become completely pluralistic in their faith, but he does hope they, like the Wisconsin students, may become more open to the simple idea that, he said, “People might be more open to learning from others.”

A version of this story originally appeared on FaithWire.

US Hispanic Protestant churches are young, growing and largely new to the country

How students could give Ron DeSantis an African American history lesson