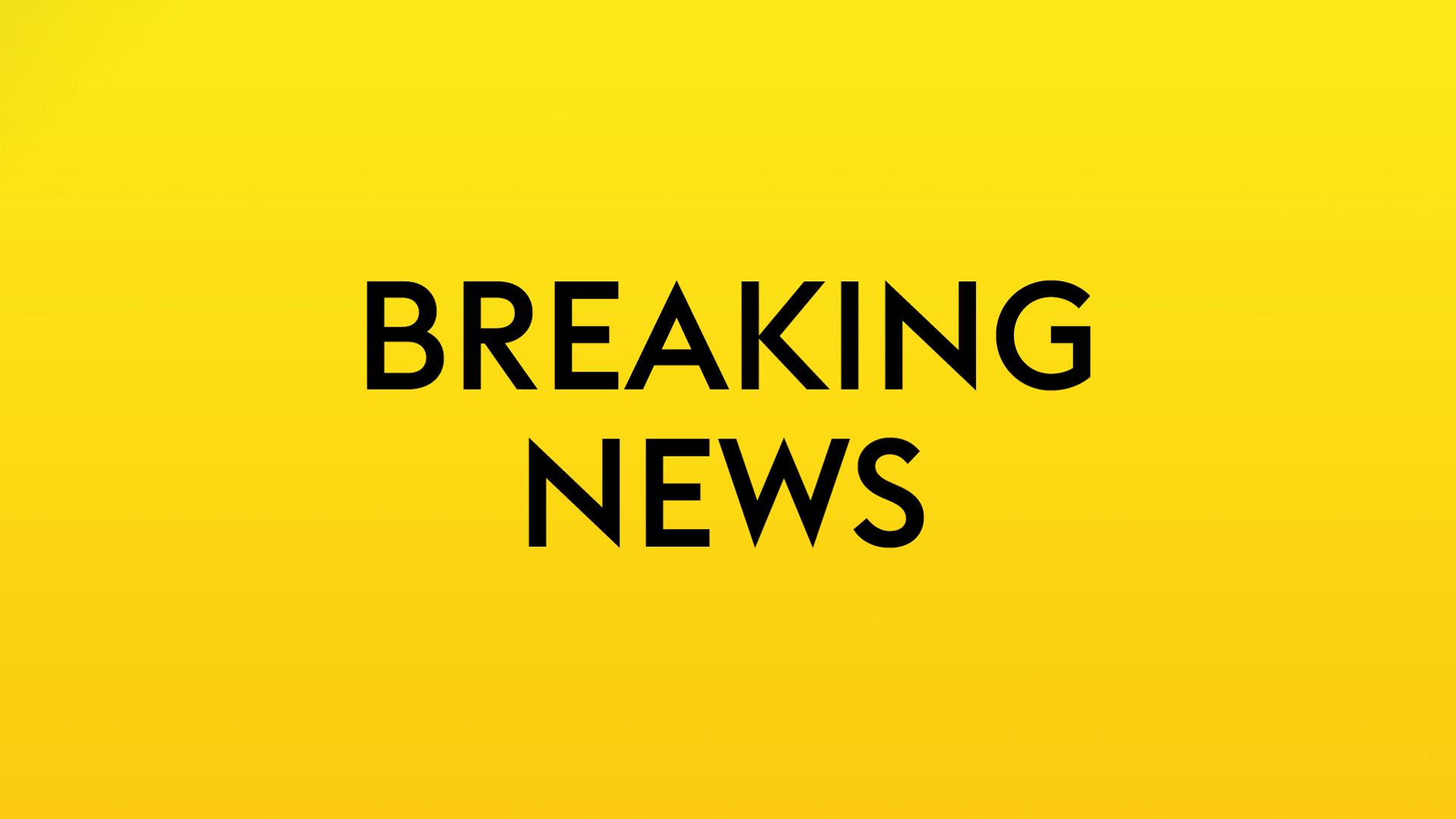 Former England Women captain Steph Houghton has been left out of Sarina Wiegman’s final 23-player squad for this summer’s Women’s Euro 2022 tournament, but Chelsea striker Fran Kirby has been selected.

The Lionesses will be led by captain Leah Williamson and supported by vice-captains Millie Bright and Ellen White.

Keep up with all the latest from Euro 2022 across Sky Sports and Sky Sports News this summer.

Coverage will be anchored by Sky Sports WSL presenter Caroline Barker, alongside Jessica Creighton and Kyle Walker. Meanwhile, Karen Carney, Sue Smith, Courtney Sweetman-Kirk and Laura Bassett will give analysis throughout the tournament.

The pundits and presenters will work from the Sky Sports Women’s Euro 2022 Mobile Presentation Bus, which will follow the Sky Sports News team around the country to the various stadiums where matches are being played.

In addition, Sky Sports’ Essential Football Podcast will be rebranded for the tournament to Sky Sports Women’s Euros Podcast rom 21 June. Hosted by Charlotte Marsh and Anton Toloui, it will feature exclusive news and player interviews in addition to a strong programme line up around the tournament.

Group A: England vs Austria – kick off 8pm, Old Trafford

Group B: Spain vs Finland – kick off 5pm, Stadium MK

Group B: Denmark vs Finland – kick off 5pm, Stadium MK

Group A: Austria vs Norway – kick off 8pm, Brighton and Hove Community Stadium

Group B: Finland vs Germany – kick off 8pm, Stadium MK

This Flattering Swimsuit Gives Shoppers A Confidence Boost For Only $30

England’s ‘Bazball’ approach extends beyond their batting as Ben…